Bitfusion 3.0.0 Unleashed! Ignorance Is No Excuse This Month Because… Science

Science discovers knowledge by observation, hypothesis, and elimination of falsehood. A "fill-in-the-topic" history month does so by appreciation—so we do not take for granted that which may continue to help us in the future.

This blog reveals Bitfusion's latest secrets. And its seven science-themed headlines are clues for which history month is March.

As germ cells are produced, genes may swap places between homologous chromosomes. These crossovers require a network of physical links between the chromosomes. With multiple links you get better genetic recombination and chances that someone in your species will survive changes in the environment. With a significant overburdening of the metaphor, Bitfusion has improved multi-networking support and is ready for new environments customers are requesting.

Let's recap the Bitfusion client/server architecture. Clients run AI/ML apps using the servers for GPU acceleration.  A Bitfusion plug-in in vCenter Server lets you manage and monitor the clients and servers. Clients, servers, and vCenter talk to each other over the network.
There are two big reasons you might ask for multiple networks.

This picture shows one possible configuration.

One Bitfusion server offers its GPUs over two networks

Bitfusion from its first GA appearance allowed you to create servers with up to four networks, but, sadly, it did not make use of all of them.  Release 2.5.1 provided a way (via two new guest variables) to bring two of them into use: one for management and one for data.

To set up multiple networks:

Note the new format of ~/.bitfusion/servers.conf on a 3.0.0 client.  It lists all the IP addresses of all the servers but specifies one which is known to be reachable by the client. The reachable IP will be used for the initial handshake of a Bitfusion session prior to choosing the address for transport during the remainder of the session. In this simple configuration immediately below, there is one network total, and all servers can be reached on it. Later in this blog you will see some more complex examples.

The old format of servers.conf is still supported for down-version clients. 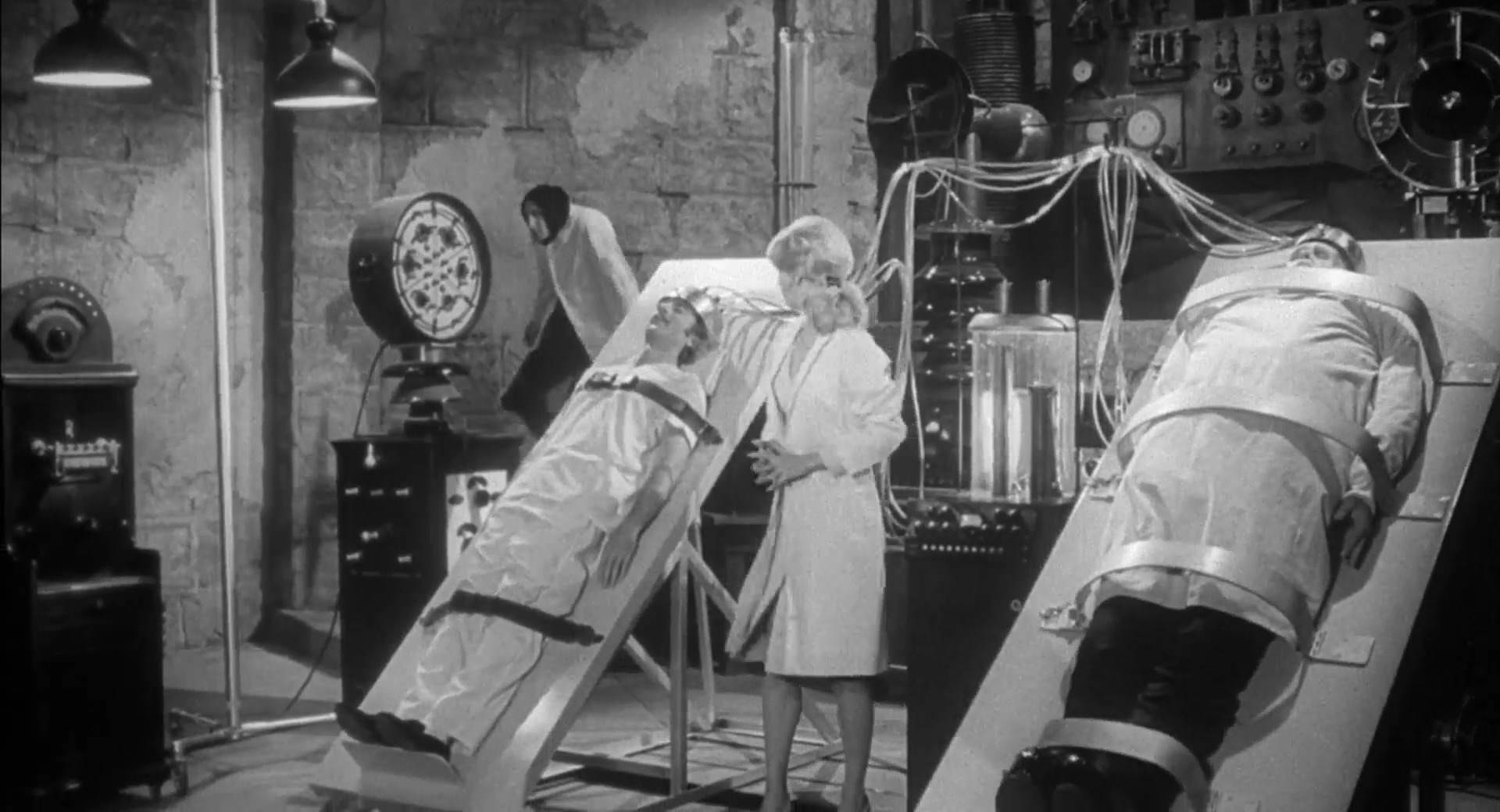 Multiple Networks on the Mind

If you know how much light a particular type of star emits, you have a standard star that can tell you its distance along with its neighbors’. With the standard ping utility, users can explore the nodes of their networks.

By default, Photon systems inactivate the ping response. Since Bitfusion servers are Photon machines, you may be missing the simplest means of verifying connectivity between nodes.

With the 3.0.0 release, ping is enabled on Bitfusion servers out of the box.  A small, but very nice change. 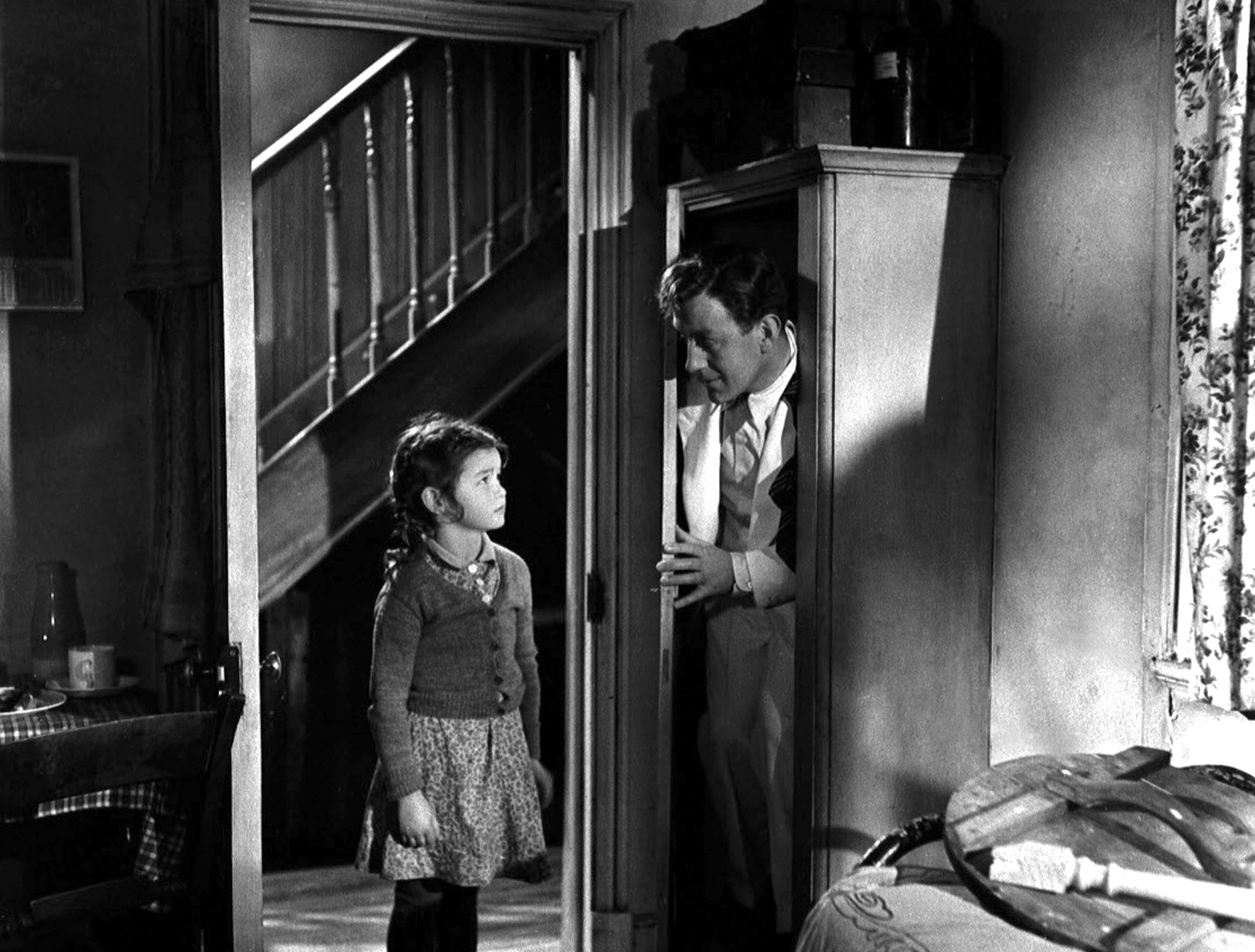 Pinging a young Alec Guinness in a white suit was easier than in a later, most desperate hour

If parents gifted you a radioluminescent watch in the 1970s, you were much safer than with earlier ones that contained Radium. But Tritium's half-life of 12.32 years, in retrospect, meant these watches, too, were not a bright idea. Thanks, Mom and Dad. On the other hand, It is sure nice to tell our elements apart and what their properties are. The tool that this fifth and final topic sentence at last names, nvidia-smi, tells you details about individual GPUs installed on your system.

This utility gets installed with the NVIDIA driver. When you run it from the command line, it supplies status and some management of your system's NVIDIA GPUs.  This is handy when you want to know if and how your applications are using the GPUs.

Under Bitfusion, you can use it to query remote GPUs. For example, if one of your Bitfusion server's URL were 192.168.10.222, you could run this command.

But on a Bitfusion client, you have not installed the NVIDIA driver (well, probably not) and may not have a copy of nvidia-smi.

With release 3.0.0 Bitfusion ensures that clients have a copy of nvidia-smi. When you allocate GPUs from some server, you’ll get a copy of its nvidia-smi in your ~/.bitfusion/bin (but only if you don't already have a copy elsewhere—typically in /usr/bin).  This is done with the 'run' and 'request_gpus' commands.

Two is so often better than one, that even splitting something up can have benefits. Release 3.0.0 now allows private copies of servers.conf alongside the maintained copy.

A long time ago, Bitfusion took responsibility for the creation and automatic updating of a configuration file called servers.conf. The file sits on a client and lists the IP addresses of all the Bitfusion servers that a client is authorized to use. This automation eliminated opportunities for human error, but at the same time eliminated one method of restricting a client's access to a subset of the available servers.  Users could still use the '-l' option to provide a restricted list, but they could not define a subset in a file once, and then use it many times.

Release 3.0.0 removes the "overwrite" behavior when and only when the servers.conf file is explicitly pointed to with the '-s' option.

Let's walk through an example. Our client can reach three servers as shown by the default file.

But if we want to have a private copy of the file that limits us to the one server on the 172.16.8.x subnet, we can do it like this:

Lastly, we use that file in a Bitfusion run.

The part of command output in blue and underlined shows that the desired server and subnet were used.

Versions — Katherine Johnson Runs the Numbers, Is in Orbit

Not only do planets keep moving as we maneuver our astronauts about them, every piece of software seems to fret and strut its own hour upon the marketplace, necessitating constant adjustments.

With each release, various frameworks, drivers, and APIs advance. Bitfusion 3.0.0 is keeping up and adds support for the following:

This last item actually walks over a past release but is one we haven't pointed out before.

Jane Goodall observed great individuality in chimpanzees. They had personalities and differentiated relationships with family and friends. She convincingly argued against charges of anthropomorphizing her subjects. We see in Bitfusion what we see in other software products: to thrive, its core value must be brought to larger environments, it must stay current, and it must be easier to use. Bitfusion 3.0.0 has taken some big steps forward with the multi-network support and with access to ping and nvidia-smi.  Stay tuned because I hope to be blogging about another ease-of-use step in the near future.