My grandfather had a "Best of Spike Jones and His City Slickers" 8-track tape that kept me laughing for months. Spike Jones came to prominence during the 1940s. Spike Jones was equal parts comic genius and musical wizard who played music funny, rather than funny music (though there was some of that too). His musicians skewered popular and classical songs with irreverent stylings, jokes, and klangfarbenmelodie of car-horns, cowbells, slide-whistles, and anything else you could reach with a drumstick or other chicken part.

While some music seems timeless, and while some artists have long careers with a short playlist, jokes wear quickly. Comics must release new material or die laughing. Spike Jones's music keeps his humor alive. His music still makes me smile and he continues gaining fans long after his death.

Software stays timeless when releases add to the original value and while it is still attracting new customers.

We settle into each blog section with a Spike Jones song.

This 1944 Spike Jones' spoof of a 1934 number, like many of his songs, has a serious, straight introduction and verse, then suddenly devolves into an up-tempo, sound-effect-laden burlesque. It's famous for its hiccup chorus.

Introducing Bitfusion version 4.5.2 is simple. We just list its four highlights: visibility of memory allocation, client labels, working with certificates, and changes to the supported software packages. Version 4.5.2 has been out for a couple of months, but some other projects prevented me from blogging about it until now.

Visibility for Clients — My Old Flame

What's clearly visible in your mind's eye as you listen to this song is a deranged Peter Lorre lighting a match. 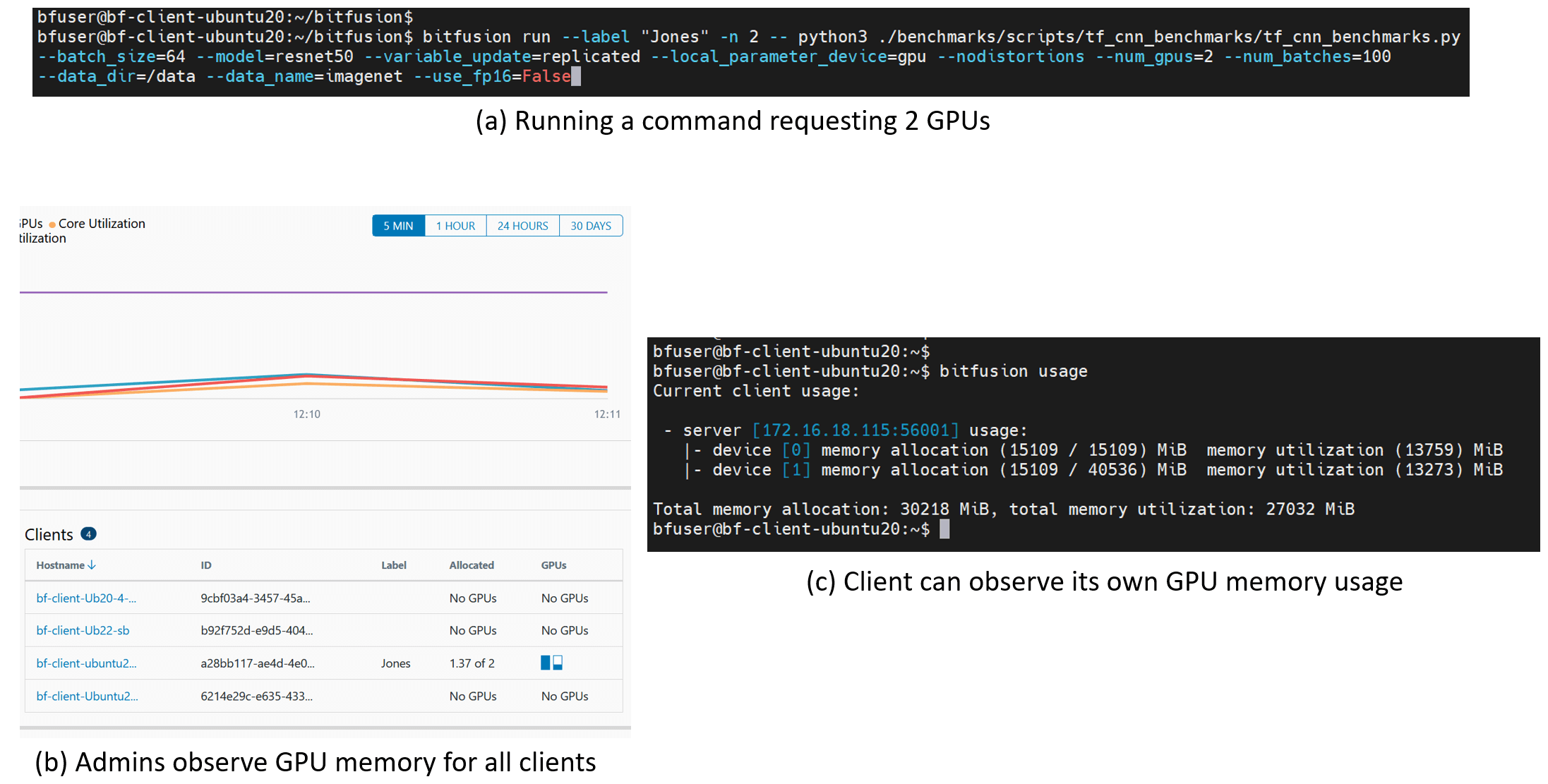 Leery of Lorre: a moment of quiet menace in Raiders of the Lost Ark inspired by the actor

Spike Jones turns the "Lone Ranger" theme into the soundtrack for a pun-a-second race horse call using the horses' names. I'm told that race horse "names" are usually just a label for racing purposes. Owners and trainers call them by different names, by their real names, in day-to-day life.

vSphere Bitfusion clients can be labeled when executing the run or request commands, which allows better identification of the clients in the vSphere Bitfusion user interface. Just use the --label flag as in this example:

Labels are not manifest in any reports or CSV files you obtain from Bitfusion; they only appear in the GUI and can make it easier to distinguish clients with similar names. A client can only be assigned a single label, so the last label assigned will be the one that persists.

While this song has all the Spike Jones elements you know and love, it is a great listen proving they had authentic musical talent. Almost works as a straight song.

Please find the full details in the User Guide. 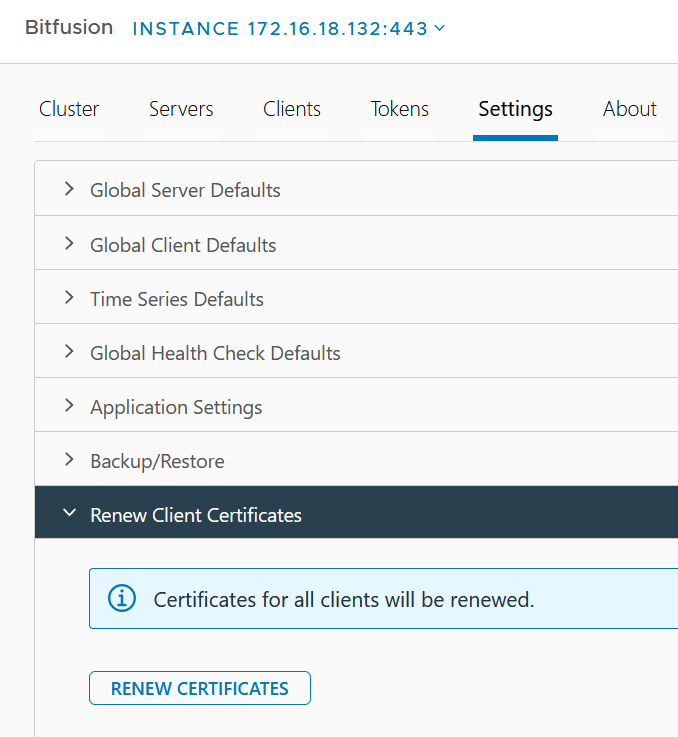 Support — The Man on the Flying Trapeze

Singer constantly gets the lyrics hilariously wrong, correcting, recorrecting and re-recorrecting himself. Even so, the orchestra somehow manages to support the singer with the right notes at the right time, just as well as the ropes support the trapeze artist.

And here is a table of support we've added for various OSes, libraries, and, and frameworks.

And here is the table of packages where we dropped support.

My favorite moment in this duet comes when the soprano can't find the conclusion of a particularly long note. She holds it until the orchestral accompaniment stops and someone finally shouts, "Turn the page, you fathead!" [The current zeitgeist compels me to discourage this type of name calling. Please use kinder insults.]

To keep this conclusion from running past its time, we just recapitulate our four beats. Bitfusion release 4.5.2 has widened the visibility of memory allocation, allowed clients to add labels, improved the ease-of-use for authentication certificates, and added support for many OSes, libraries, & frameworks. It's a simple, but quite useful, release.