A vSAN stretched cluster is an architecture that provides resilience of data in the event of a site-level outage.  This capability doesn't use any special hardware, is easy to implement, and uses software you already know.  But what about performance?  Spreading out the data across a geographic distance will impact performance as data must be written in a resilient way.  But how much of an impact?  And what is the best way to mitigate if site-level resilience and performance are equally important?

Let's sort through this conundrum.

Relationship of Performance to Hardware, Configuration, and Topology

vSAN is highly customizable, and as a result, several user-adjustable variables can influence performance.  Hardware-based decisions include the size and type of write buffer in the disk groups, the number of disk groups per host, the type of capacity devices used at the capacity tier, and the capabilities of the network.  vSAN settings influencing performance include the level of failure to tolerate and data placement scheme used, and cluster-wide data services enabled.  A more complete understanding of influencing factors can be found in the Discovery/Review - Environment section of the Troubleshooting vSAN Performance guide.

For a vSAN stretched cluster, all the factors above still apply, but additional variables are introduced, including the Intersite link (ISL) and secondary or local levels of resilience assigned.  The ISL is used by the cluster to transmit read and write I/Os as necessary.  Whether it be a cloned write operations from a VM to the remote site or resynchronization traffic to maintain policy compliance, the ISL is the conduit for data payload between the two sites.  The performance capabilities of the ISL are defined by two traits:  The latency, which is partially a result of the physical distance between two sites, and the throughput of the connection.  The latency incurred by ISL is additive to the latency seen in the rest of the hardware stack at each site. 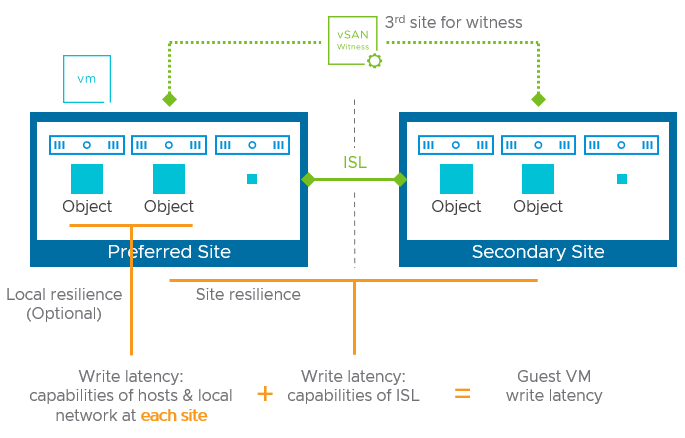 Figure 1.  The role of the ISL in the latency of the guest VM.

While the ISL is often the primary bottleneck of a stretched cluster, this should not imply an absence of other significant contributors to performance outcomes. Let us look at how this can happen.

Storage policies in a stretched cluster define how objects will be protected.  Site-level resilience, known in the UI as "Site disaster tolerance" provides availability in the event of a full site outage when it is set to "Dual site mirroring (stretched cluster)."  For stretched clusters, an optional, secondary or local level of resilience, known in the UI as "Failures to tolerate" will store data redundantly at each site in the event of smaller failures within a site, without needing to fetch the data from the other site. 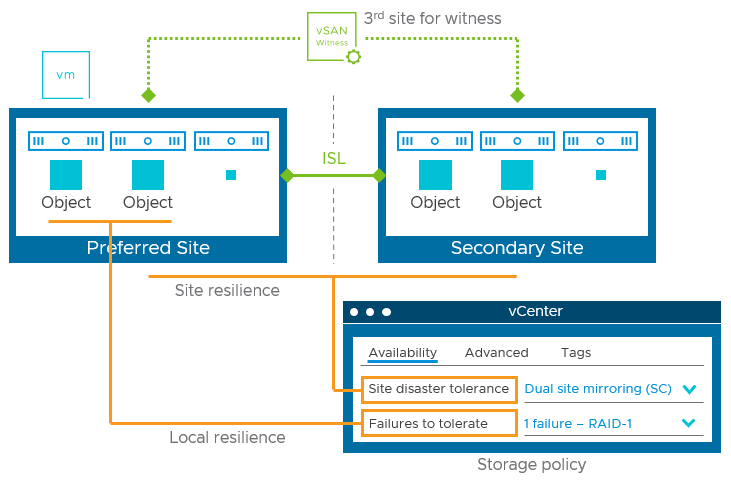 Figure 2. Relationship of storage policy rules in a stretched cluster.

vSAN achieves this synchronous secondary level of resilience efficiently.  On the site opposite of the object owner, a "proxy owner" receives a cloned write through the ISL, from the object owner, and then proceed with the I/O activity to the respective hosts.  This prevents the amplification of I/Os across the ISL when a secondary level of resilience is configured - be it RAID-1 based mirroring, or RAID-5/6 erasure coding. 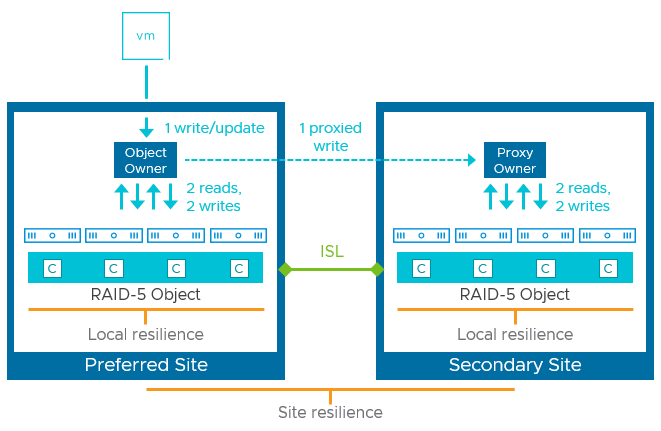 This makes for an efficient delivery of I/Os across the ISL but does not eliminate the challenges of synchronous I/O in a stretched cluster. For example, imagine the objects of a VM are protected by site-level resilience, and a secondary level of resilience of FTT=1 using RAID-5.  A RAID-5 erasure code typically amplifies a single write operation into 4 I/Os, but since this occurs on each site, a single write operation will be a total of 8 I/Os.  Since vSAN emphasizes data consistency in its architecture, it must wait for all the I/O operations of the participating hosts on both sites to complete before the write acknowledgment can be sent back to the VM.  When the secondary level of resilience is set in a storage policy, a stretched cluster doubles the number of hosts participating in a write operation before it can send a write acknowledgement back to the VM. If all hosts participating in the storage of the VM respond quickly, but one host does not, then the effective latency will only be as good as the slowest response time of the hosts, in addition to the response time of the ISL.

Figure 4. Poor response time from a single host affecting the write latency of a VM.

The scenario described above can occur in environments where the ISL may be sufficiently sized for fast and consistent performance, but the hosts are not.  An example might include hosts that use value-based, lower-performing devices at the buffer tier, as they are poor at delivering performance consistently compared to higher-end offerings.  But the same thing can occur with poor host NICs or network switches at each site.  For stretched clusters with a good ISL, the poor or inconsistent performance of one discrete element of the hardware stack may impact the overall performance as seen by the VM.

Understanding the Source of the Latency

Latency measurements only quantify the amount of time a VM is waiting.  The experiment below will help you better understand the sources contributing to the latency of a VM in a stretched cluster.

There is no need to convert or change the cluster in any way and is a fine example of storage policy-based management in action.

When performance is a priority in a stretched cluster environment, follow these recommendations.

Stretched clusters are a wonderful way to ensure the availability of applications, data, and services beyond a site, but they introduce additional performance considerations.   For stretched clusters, the ISL may be one of the most important aspects of the performance, but it is not the ONLY aspect.  Hardware specifications, cluster data services, and other aspects of the topology can have a significant impact on performance.