Swear not by the moon, the inconstant moon — Juliet

Yes, nothing stays the same. We in technology are fortunate in that most changes are good things. Still, there are splashy changes and there are changes that cause just ripples. Infrastructure never makes for splashy headlines (unless they come with multi-billion-dollar price tags), but, like compound interest, even incremental improvements can pay off big over the course of time. The last couple releases of Bitfusion have been of a quiet nature, but it behooves us, regardless, to glance appreciatively at some of their enhancements and fixes.

In this blog we highlight one enhancement, characterize a few of the bug fixes, and look at which client back-versions are still supported. The release notes for version 4.5 (here) contain additional details.

Memory and Core Utilization Get Graphed — Something New Under the Moon

The most visible of the improvements came in Bitfusion 4.5.0. The cluster allocation chart in the Bitfusion plug-in of vCenter plots two new statistics: GPU memory utilization and GPU core utilization. These are utilization percentages totaled for all the GPUs in the cluster. Previously, the GPUs allocated and the GPU count (a relatively static number) were the only things plotted on this chart.

Resolved Issues — The Fix Is In

The song Paper Moon says that a stage-prop moon is sufficient if your love's love is real. The book Addie Pray took the title Paper Moon, from the song, when made into a movie.  It played at the edge of what was significant in a put-on world. It depicts a small time con man and the daughter he must finally tend, upon her mother's death, as they  travel the American Midwest during the Great Depression. 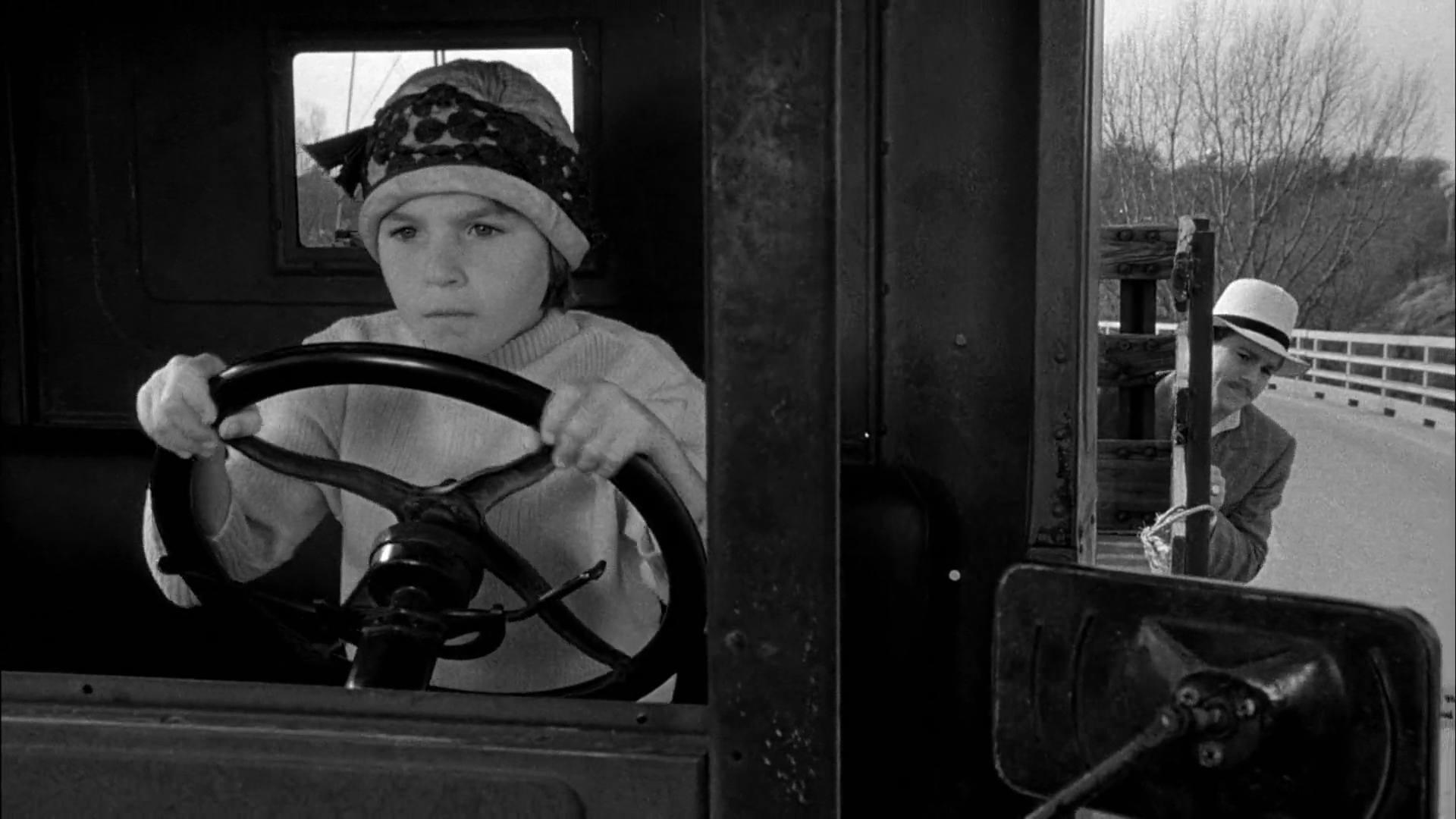 With real laughs, real tears, real drama, Paper Moon has it all, plus who doesn't enjoy a look at a swindle from the inside.

Bitfusion has made several fixes lately to keep that virtual moon swinging.

My favorite fix is the restoration of the GPU quota functionality. GPU quotas are used to limit the number of GPUs that clients can allocate. Administrators can set a global quota and individual client quotas. Our testing for this was not sufficient and a break in functionality was released. The bug and the testing have both been fixed in version 4.5.1.

For the remaining issues I won't layout the details since you can read them in the release notes for 4.5.0 and 4.5.1, but I will summarize them here.

Removals and Deprecation — Waxing and Waning

(deprecation means: still here, still supported, but planned for removal in the near future)