With AMD EPYC processors arrival, we felt that there is an opportunity to fine tune the ESXi CPU scheduler to ensure that virtual workloads are evenly distributed across Last Level Cache (LLC) domains per Non-Uniform Memory Access (NUMA) node. We noticed that in some instances, more vCPUs were scheduled than available core in an LLC domain. This sometimes resulted in suboptimal performance.

As more workloads run on AMD EPYC platforms we’ve seen the uneven distribution of workload can be remediated through enhanced coordination between the NUMA scheduler and CPU scheduler. 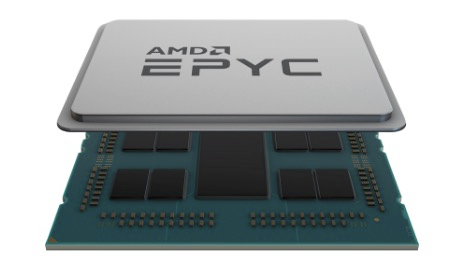 After finding the issue, we acted swiftly and introduced a new topology flag, "multiLLCsPerNUMANode." This topology flag handles capturing whether the system has multiple LLCs per NUMA node or not and is set automatically on AMD EPYC platforms.

With the introduction of this flag and optimization of the CPU scheduler, we have observed :

VMware is committed to making customers' lives as easy as possible. The recent ESXi CPU scheduler optimization ensures that customers can run their workload on AMD EPYC processors without worrying about sub-optimal performance.