VMware announced new versions of vSphere (with lots of incredible new capabilities in vLCM and core storage), vSAN, and more, so that means it's time for updates to Site Recovery Manager and vSphere Replication as well! In SRM and vSphere Replication 8.5, there are enhancements to zero downtime mobility, automatic protection, security, visibility, and more. Let's get into the details of what is available to download today. 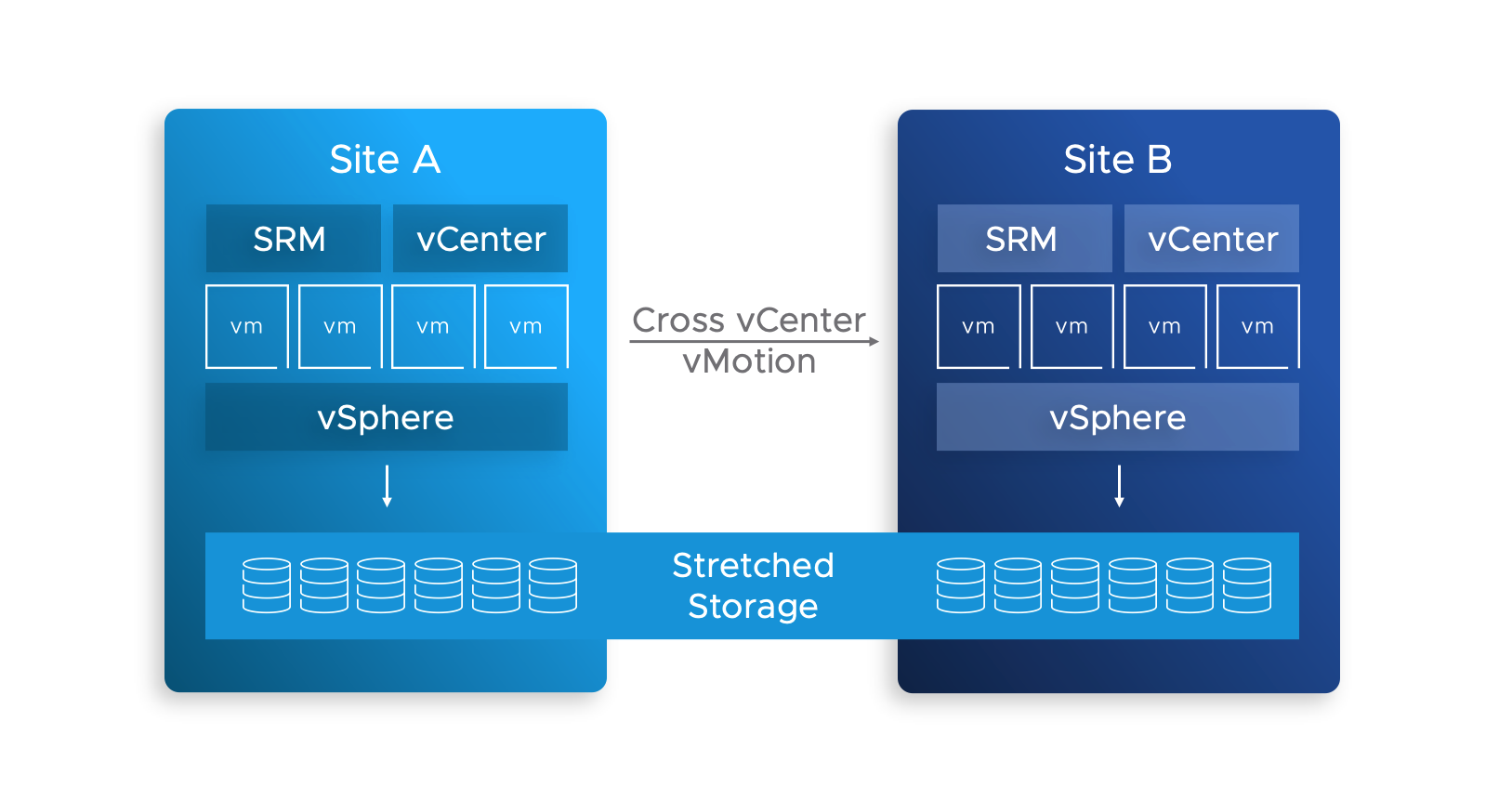 SRM 6.1 also introduced the concept of Storage Policy-Based Protection Groups (SPPGs). SPPGs are dynamic protection groups that enable VMs to be automatically protected by SRM by associating a VM with a policy. SPPGs were a requirement of using stretched storage with SRM. SRM 8.3 added support for automatic VM protection without the need for using SPPGs.

SRM 8.5 adds support for stretched storage with regular VM protection groups, which, combined with the previously mentioned automatic protection feature, means that SRM 8.5 will be the last version of SRM supporting SPPGs. 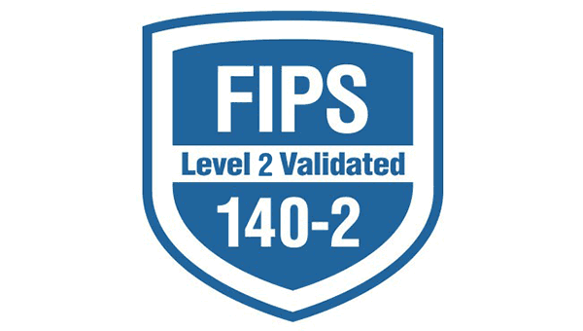 SPPGs - deprecated planned for next release

As you can see, even with a minor release, VMware engineering has done some fantastic work again. Let me know what you think or if you have any questions on Twitter.

Cato Grace has been a passionate user of VMware technology since 2006. He has worked for VMware in Technical Marketing since 2013, focused on Availability solutions, specifically Site Recovery Manager, vSphere Replication and DRaaS offerings VMware Cloud Disaster Recovery and VMware Site Recovery for VMware Cloud on AWS. Prior to VMware, Cato spent time as both a customer and VMware partner.