I can't miss the days of radio, because my birth missed them first. Nevertheless, in my youth, after TV, laying in bed, I tuned in to Radio Mystery Theater on the AM dial and listened to spooky dramas, in the dark, just before going to sleep. Radio relies on conspicuous sound effects and exposition, but your imagination lands you just as solidly in the thick of trouble, tears, and triumph as any movie. Radio became a preview for television.

Today you can see our first preview of Project Radium in a demo with expository slides, expository narration, and gripping action sequences of time-lapse text scrolling up. 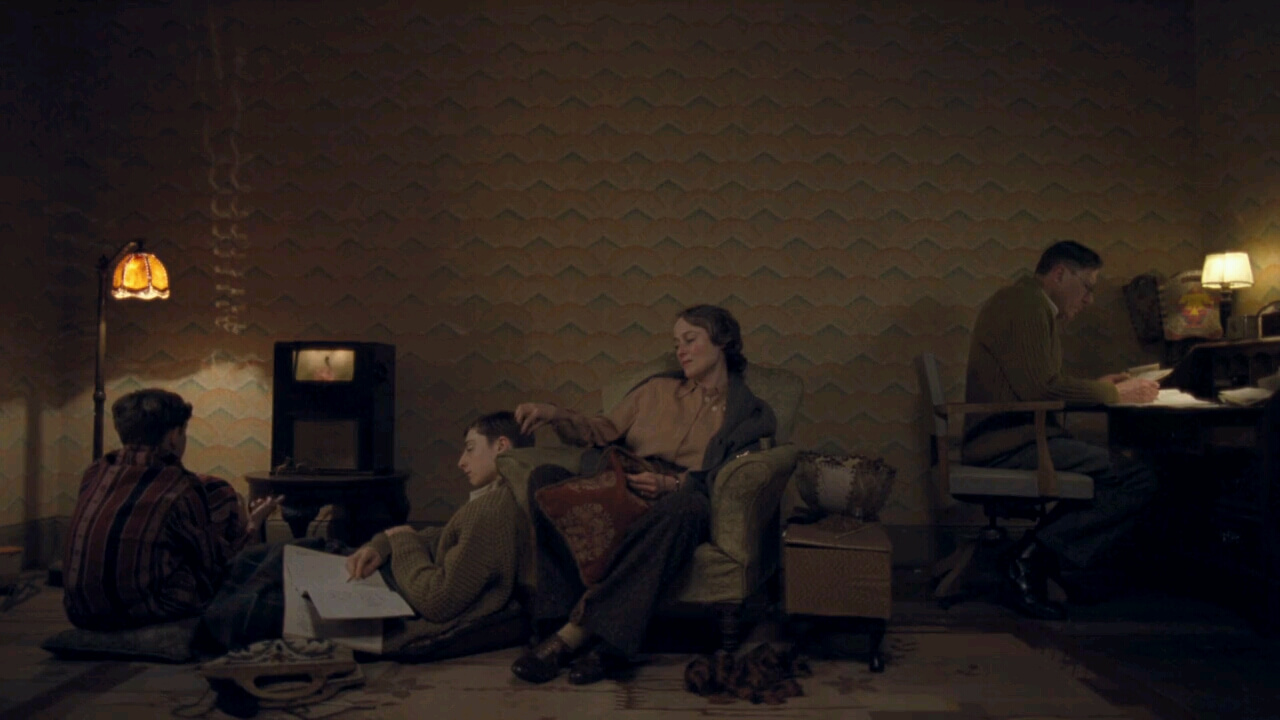 Movies with families gathered around the radio, such as The King's Speech, indicate multi-tasking has a long history and that intelligence was not always artificial.

The new Project Radium demo shows its functionality (early performance of Project Radium is discussed here). The demo uses three machines on three separate hosts. One host has no devices, one host has a couple NVIDIA V100 GPUs and one host has an AMD MI100 GPU. The "deviceless" host runs commands and applications and we see the following:

Graphics like those in Figure 1. explain all the pieces in play, and simplify the programs and commands with a few lines of pseudo code. The CLI capture shows not only the running applications, but also monitors the remote GPUs so you can see when their memory and cores are being used. 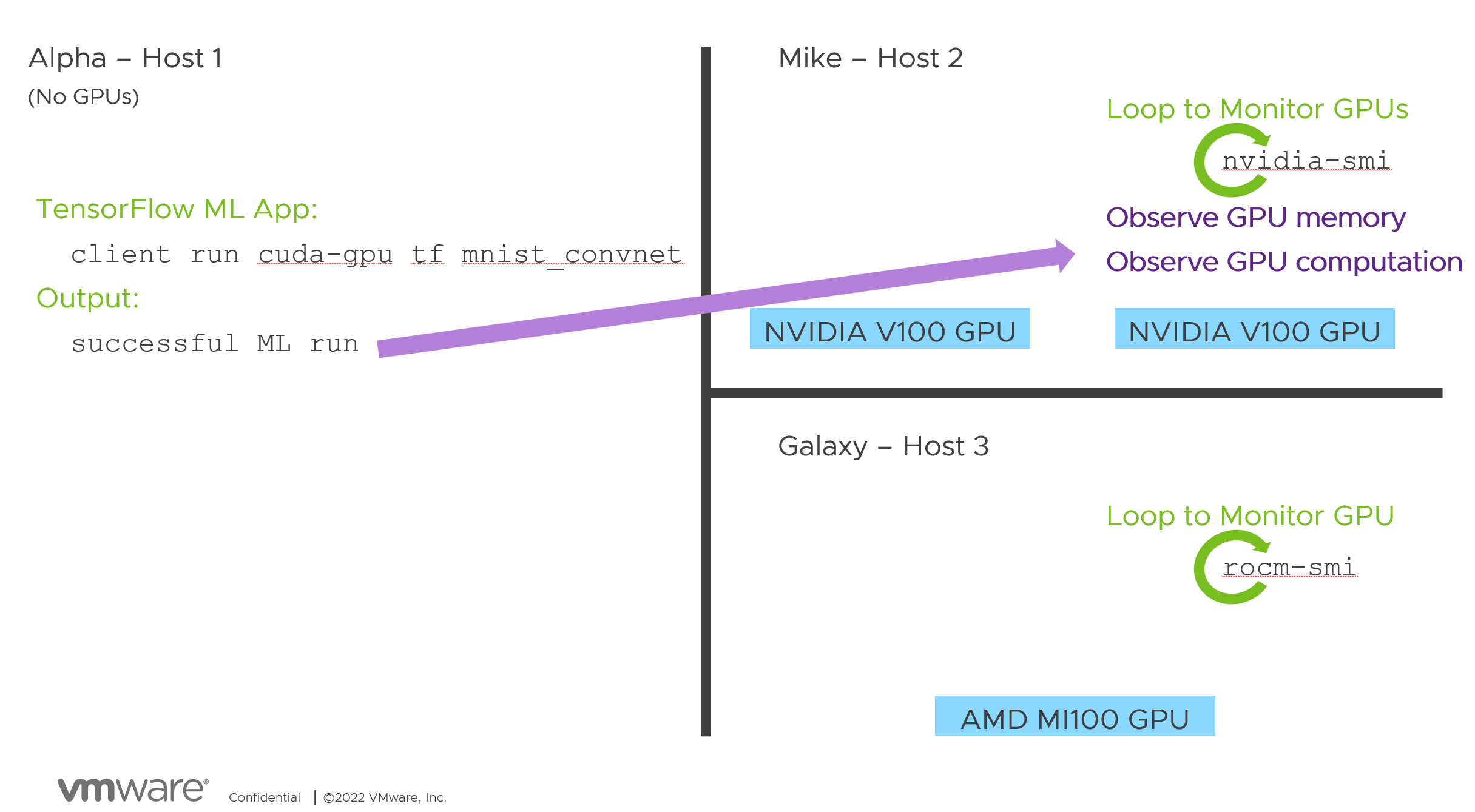 If you are interested in Project Radium, the demo is only five and a half minutes and well-worth a watch. A big Project Radium goal was multi-vendor support. It is particularly satisfying to see virtualization working for both NVIDIA GPUs and AMD GPUs.

And Now for Something Completely Radio

Years ago I ran across a used book of radio scripts from the Goon Show. I'd never heard of it. Turns out it was something of a preview or inspiration for Monty Python's Flying Circus, the TV show. My children and I started performing the scripts for ourselves at bedtime, laughing ourselves silly for 30 minutes or so. Later, when we came across Goon Show audio recordings, we were surprised to hear that our voicing of various characters approximated those of Peter Sellers and Spike Milligan.  If you'd like to perform one yourself, complete with sound effects, try this version of the episode called The Dreaded Batter Pudding Hurler (of Bexhill on Sea).